It was selected as "SDGs future city"! 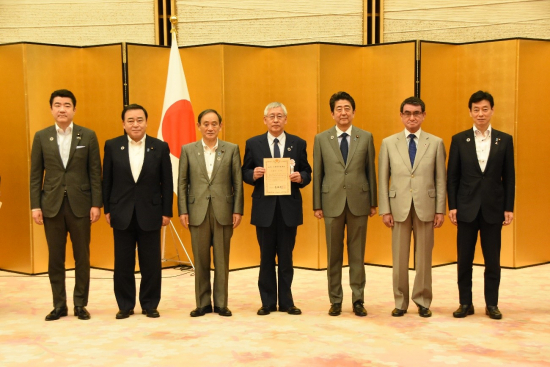 Niseko Town has recently been selected by the country as the “SDGs Future City”.
The SDGs Future Cities are those in which the government selects local governments that will make efforts and proposals for achieving SDGs and will aim to spread and expand the efforts of SDGs future cities as models while receiving the support of the country, It is aiming at realization of possible town planning.

Niseko Town has been working on “Citizens' Participation and Information Sharing” and “ Eco-Model City ” to create a “mutual assistance society” that can be passed on to future children, and to create a sustainable town. I will work on it.
What is SDGs ...
Sustainable Devel- opment Goals "as a sustainable development goal", with the participation of over 150 member countries' leaders at the United Nations Summit in September 2015, unanimously adopted "2030 Agenda for Sustainable Development It is the international goal from 2016 to 2030 as stated in the "Action Plan".
It is built from 169 targets related to 17 goals (targets) to realize a sustainable world and pledges not to leave anyone on Earth.